University of Texas at Austin

Please wait for rows to be inserted ... 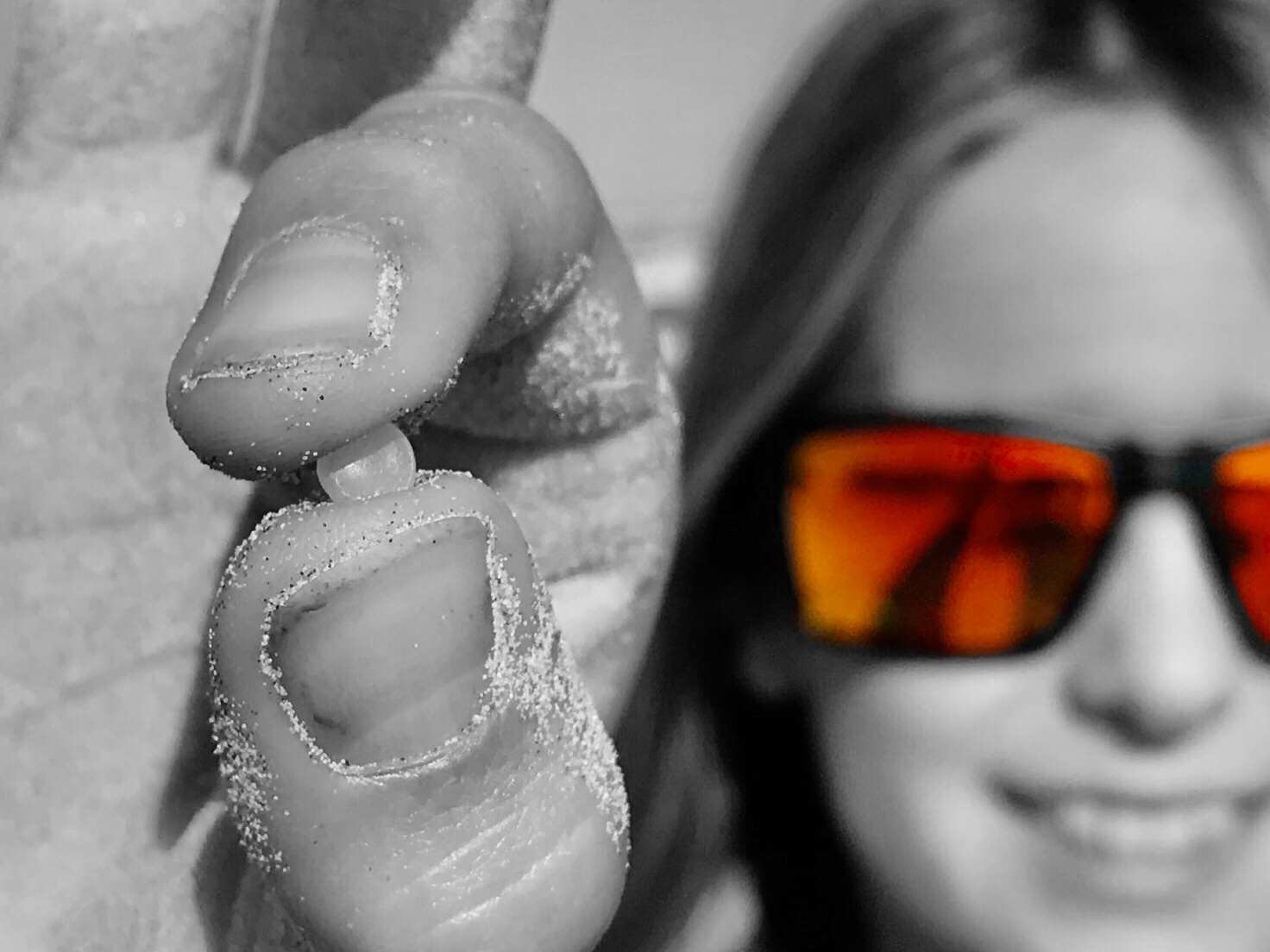 One year ago, Mission-Aransas Reserve wanted to monitor the movement of nurdles (plastic pellets) around the beaches of the Texas Coastal Bend after a spill of nurdles was found in late September 2018. The goal was to see how far the nurdles had spread, how long the nurdles would be around, and removing the pellets from the beach so animals could not eat them. The interest to monitor the nurdles by citizens was so great, that groups in every state, and Mexico, along the Gulf started conducting 10 minute surveys to document nurdle concentrations along shorelines. One year later there have been over 1,300 citizen scientists, 24 partnership organizations, 3,600 surveys at over 1,300 sites across the Gulf and beyond. In total, over 230,000 nurdles have been removed from the environment, and an awareness campaign that is spreading across the nation with the launching of NurdlePatrol.org. The website, funded by our partners at 11th Hour Racing, is an interactive mapping site that allows citizens to enter their nurdle data into a form that populates a map that they can then print up and show folks, such as elected officials and environmental regulators. Our hope is that the Nurdle Patrol data will be used by state regulatory agencies to enhance regulations of plastic pellets so that there will be zero loss of nurdles to the environment.

Other key developments that have been seen over the past year of data collection are: 1) the highest concentrations of nurdles are being found in the bay systems where plastic manufacturers are located. 2) Plastic pellets are being found along railroads in all 5 states that have been sampled to date. 3) Stricter plastic manufacturer stormwater permits by state regulatory agencies could help to solve the high numbers of nurdles being released into the environment with adding language about "zero pellet discharge". Also requiring plastic manufacturers to apply for an individual permit vs. a general permit. 4) Texans for Clean Water purchased 500 Nurdle Patrol t-shirts for volunteers that continue to collect data each month. 4) And finally, thanks to a lawsuit by Diane Wilson and the San Antonio Bay Estuarine Waterkeepers vs. Formosa Plastics, Nurdle Patrol will be receiving $1 million to help educate the public about the nurdle problem.

A huge thanks goes to all the partnering organizations leading the effort in their own communities, all the citizen scientists that have collected data and want to see a change in this environmental disaster, 11th Hour Racing for funding the website www.NurdlePatrol.org that was put together by the Conrad Blucher Institute, 11th Hour Racing again for funding a series of videos to promote Nurdle Patrol and a documentary about the Nurdle Expedition which is being put together by Enlightened Images, and finally, thanks to all the media for putting the word out about the positive response of the community in this effort to find a solution to this problem.

What is a nurdle? It's a lentil size piece of plastic that is the raw material to almost everything made of plastic. Once these nurdles are made, they are shipped all over the world to make every day plastic products. The nurdles are escaping to the environment at the manufacturing facility when loading/unloading to rail-car or trucks, fall out during transportation, and during spills at sea and on land. The biggest impact is to fish and wildlife that eat the nurdles since they look like a natural food source. Fish, birds, and sea turtles have all been documented as eating these plastics. The nurdles also absorb harmful chemicals such as PCBs and PAHs that are known to impact animals negatively. Nurdle Patrol is trying to find the source of the pellets by counting concentrations on our beaches, bay shorelines, and rivers. Check out the map at www.nurdlepatrol.org to see what data has been collected in your area, and where data still needs to be gathered. Come join us, use your phone, and pick up plastic pellets at your favorite beach!

Have questions, want to become a partner, or want to support the cause? Contact jace@utexas.edu